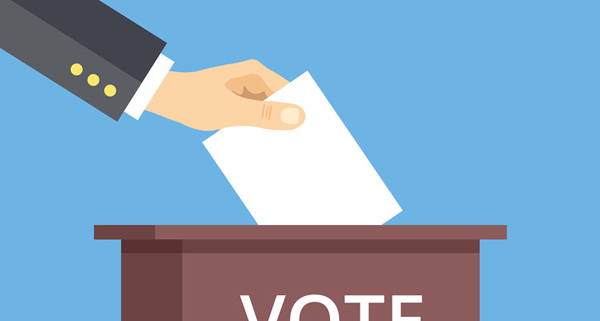 The Greek Church Committe will be holding elections on the 16th January 2022. In order to register to vote, voters will be required to:

2) Pay a £10 registration fee no later than the 15th January 2022. Registrations fees can only be paid at the church in person. Registration is not permitted on the day of the elections.

In order to stand as a candidate for the Greek Church Committe, candidates must:

2) Must submit a candidate statement of no more than a paragraph, together with a photograph.

3) Submit their candidacy no later than Sunday 9th January 2022 at 1pm.  Submissions can be in person or via email to lazanakis@btopenworld.com